The Newport-South Coast Delta Gamma alumnae chapter has received the following national honors from Delta Gamma Fraternity, as well as the following Region 8 awards.  Newport-South Coast individual members have also been honored with the Cable Award and Stellar Awards, all reflected below. These awards reflect the hard work and dedication of NSC board members. Congratulations to them and we look forward to another great year! 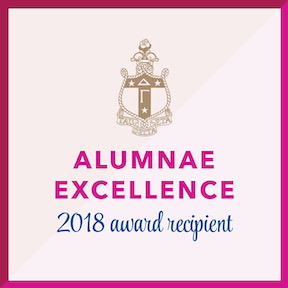 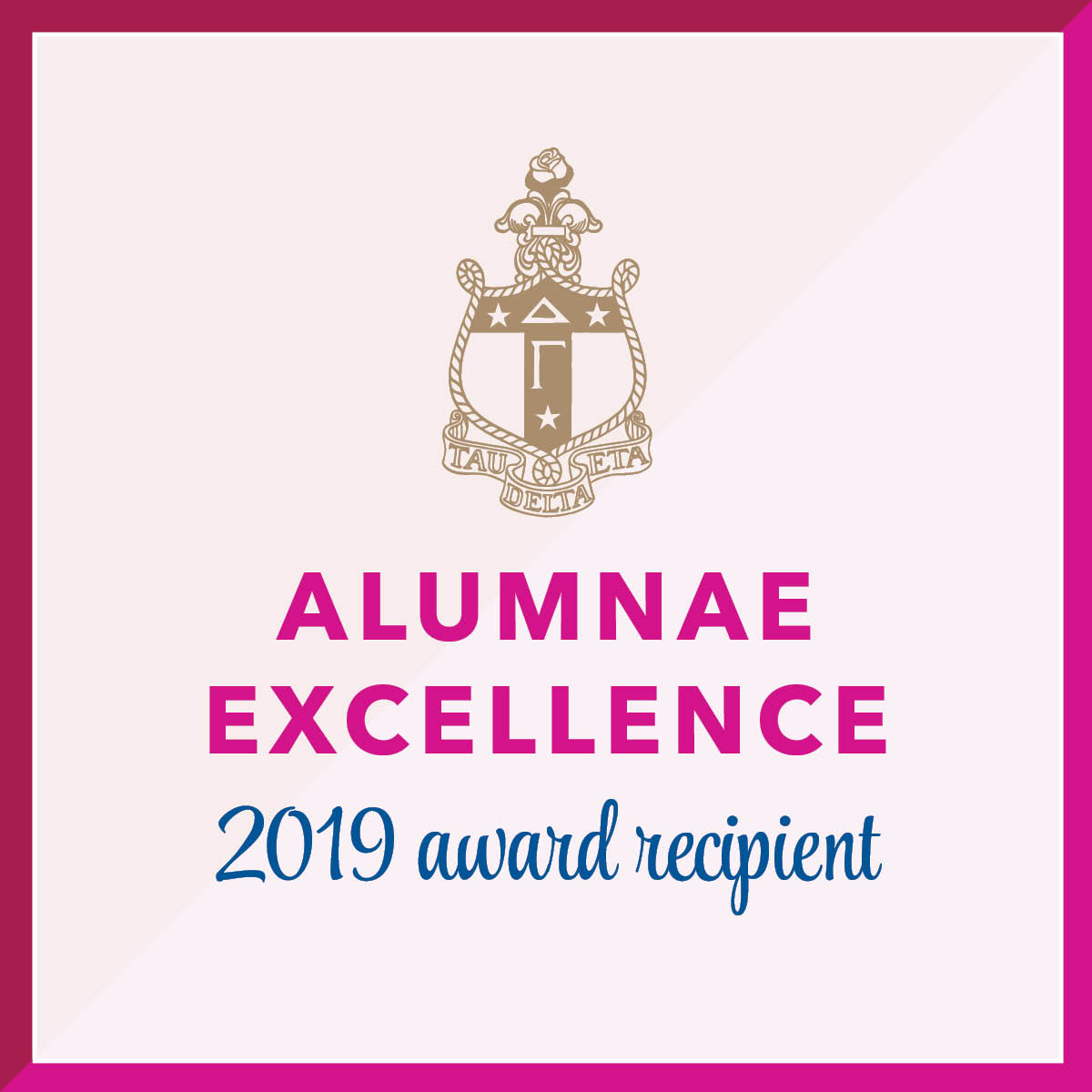 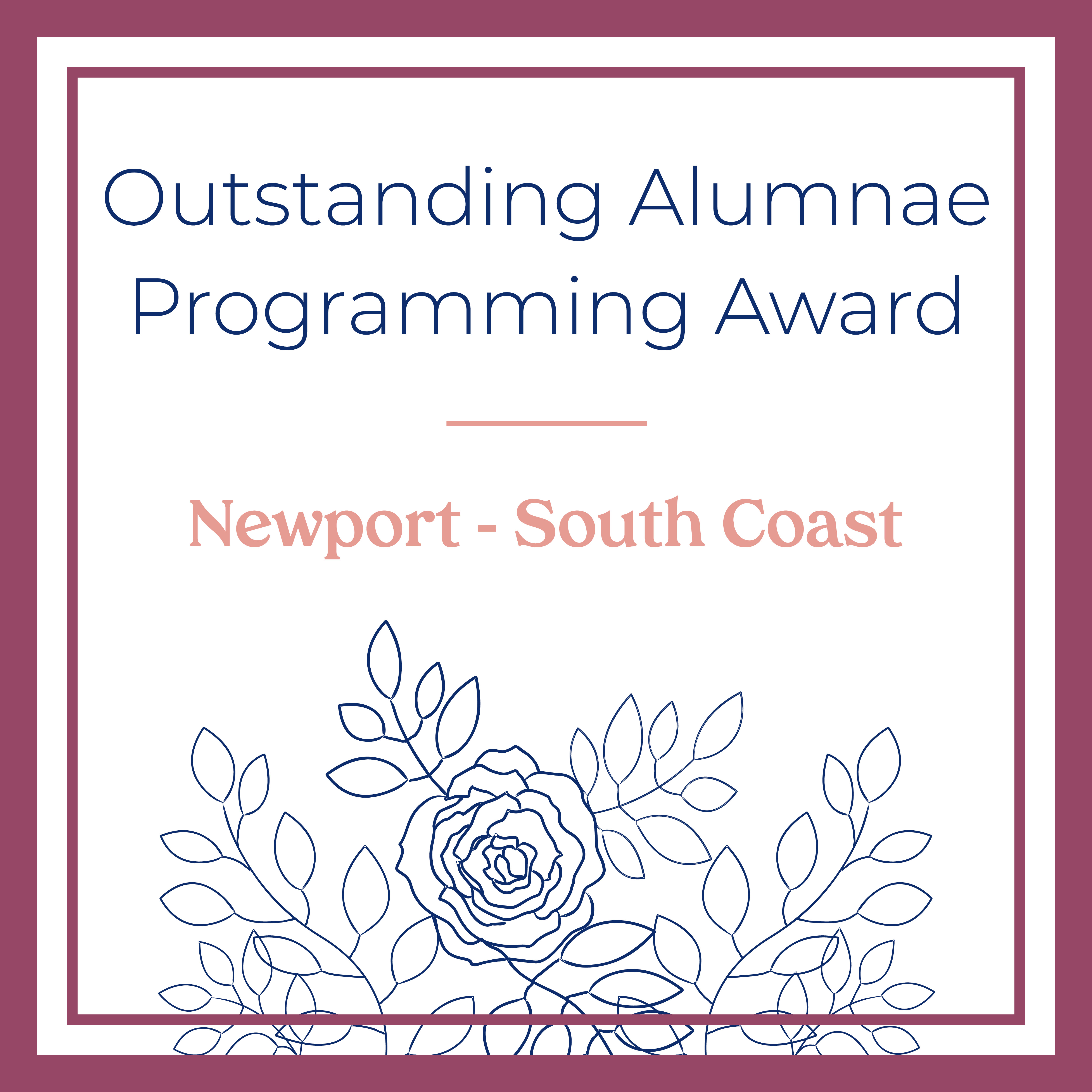 Cable Award: In March of 1962, the Council of Delta Gamma established an award designed as a means of honoring alumnae that have evidenced unusual loyalty and devotion to the Fraternity. Newport-South Coast alumnae who have been honored with the Cable Award: 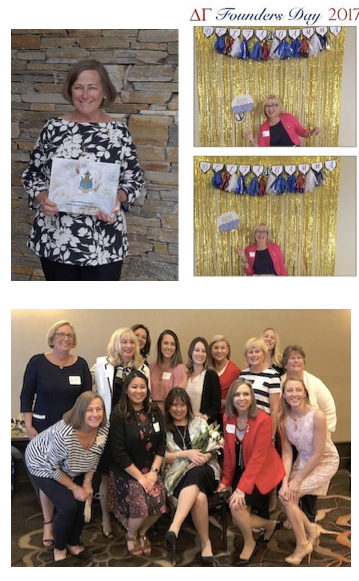 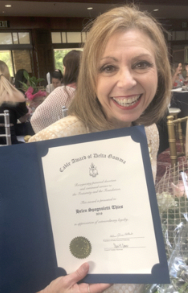 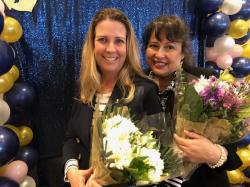 Loyalty Award:  The Oxford Award recognizes the alumna who exemplifies the Delta Gamma philosophy of service to their community through volunteer and philanthropic activities. It honors the alumna who takes pride in their community and who, through the years, has devoted their talents to improve the quality of life around them.  Newport-South Coast alumnae who have been honored with the Loyalty Award:
2021 – Michelle Dean 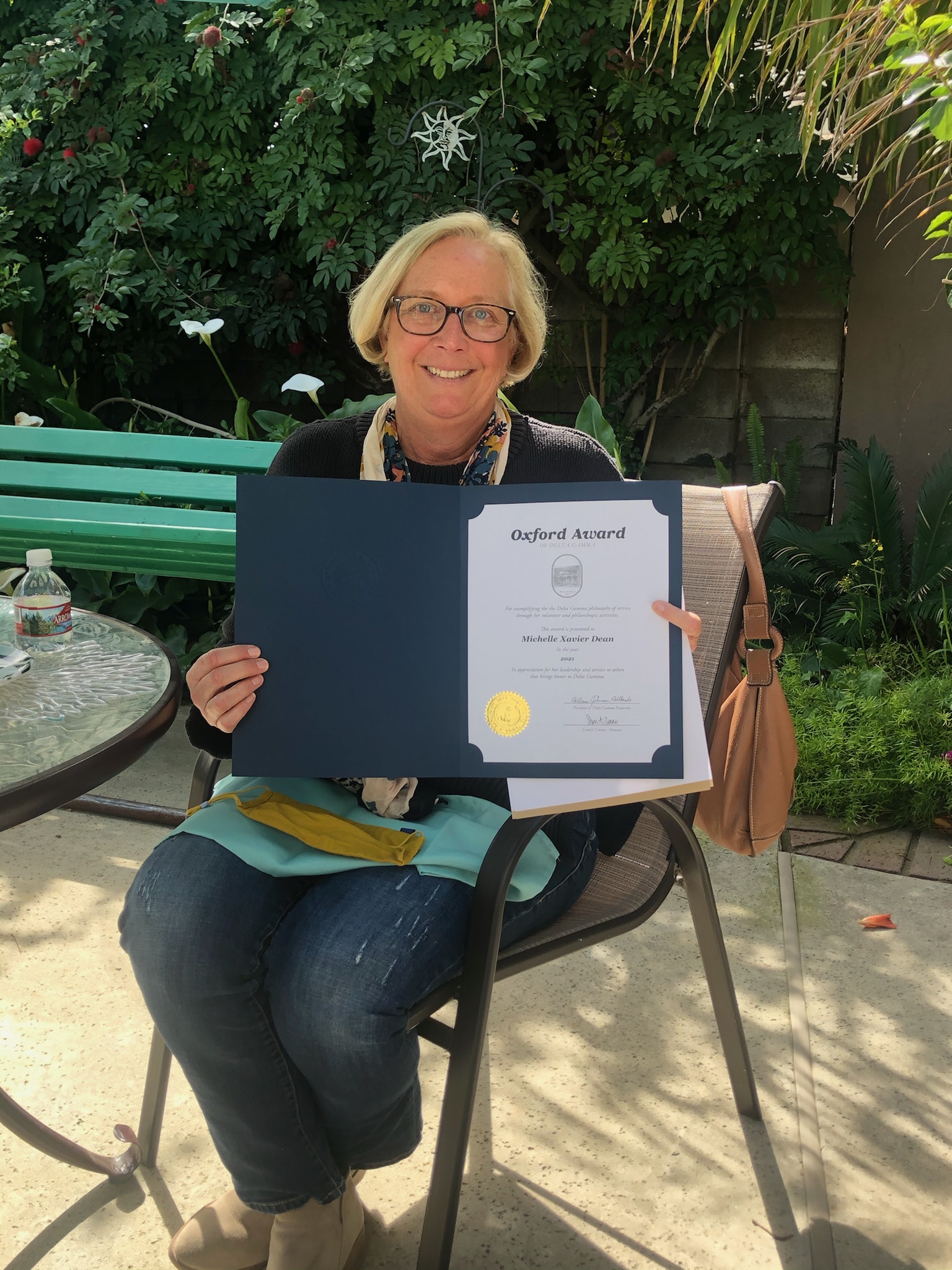 Whether you're watching TV, visiting a bookstore or enjoying a sporting event, it's likely you are surrounded by Delta Gamma women exhibiting our commitment to high ideals of friendship, educational and cultural interests, social responsibility and the best qualities of character.

Do you know a Delta Gamma who is making an impact in her field? We want to hear about her! Submit her name to be considered for the "Notable DGs" page of the Delta Gamma website:  https://www.deltagamma.org/ourstory/notable-dgs